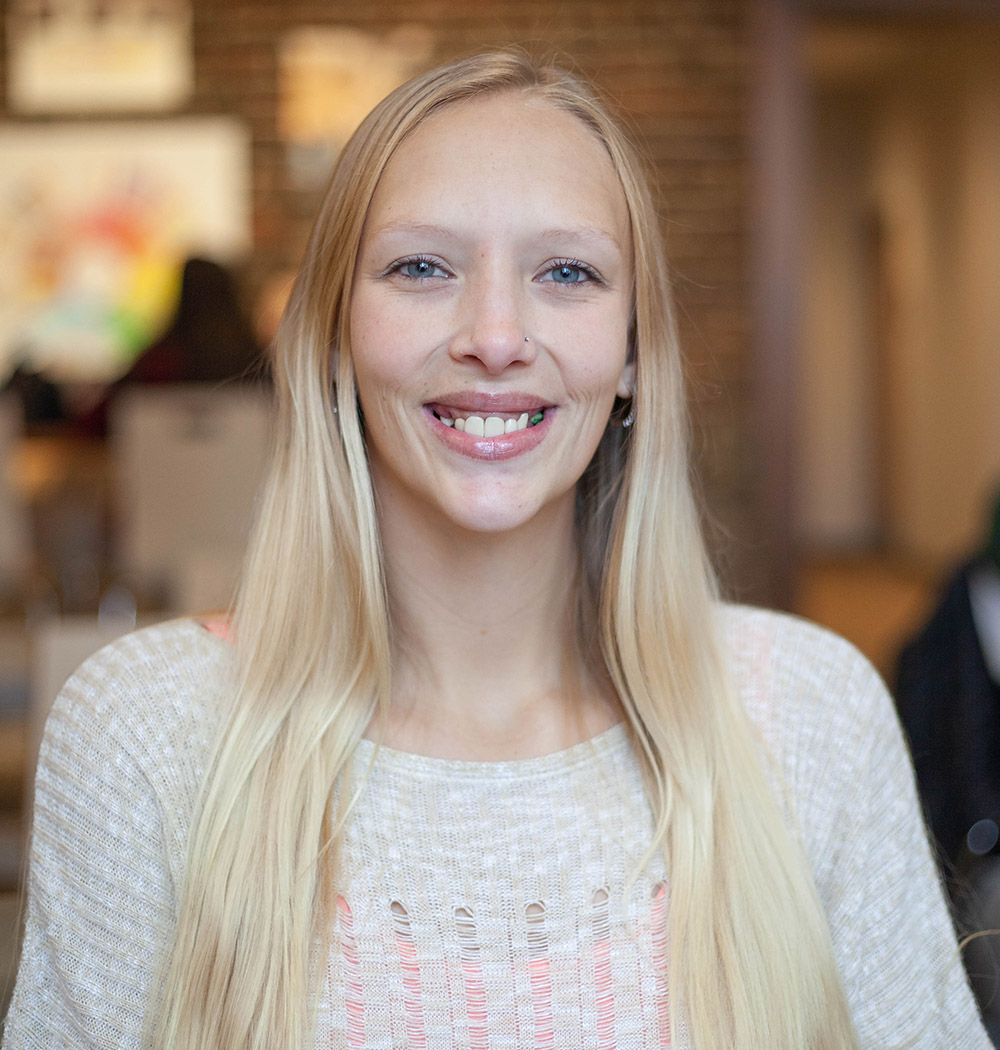 Traci, her husband and three children were used to making it month to month.

But if you are a low wage earner, it may only take one crisis to destabilize your whole life.

Traci was pregnant, with only a number of days before her due date when the crisis came. The home they were renting was sold out from under them and they were told that they would have to move. They started looking for somewhere to go but could not find anything affordable on such a short notice. The family was forced to move into a motel for the time being…but time was running short. They were only able to afford 3 nights in the motel and Traci new that in 3 days, they would have to sleep in the car.

After listening to Traci’s story and verifying the information, Connection Point was able to connect her with two Compassion Coalition member churches, a government agency, and a school social worker who combined forces to help pay for the family to stay at the motel so that they could set a plan in motion for a better future.

But the future looked bleak. Even though, given the extra time, they found another home, it had minor repairs to be done before they could move in and so they teetered on the edge of homelessness and Traci went into labor.

Now in the hospital, yet more struggles would face them as the newborn had health issues and was kept in the NICU, Traci contracted pneumonia, and on top of that her husband suffered a seizure and wrecked the only family car.

Compassion Coalition member churches were able to keep providing and walking with them and finally the family was able to move into their new rental home using a section 8 voucher.

Today, the family has regained their health and “little man” as Traci fondly calls him, has finally come home.

“As a Christian, I look back and just am so thankful for the churches and Compassion Coalition for keeping us in the motel for as long as they did. Without that help I probably would have given up on trying to stay strong and there is no telling where we would be now. It was a very hard time in life and God kept his arms around me and my family through Compassion Coalition.”
–Traci