Jordon never had a consistent male in his life.

It was this fact that pushed his mother to take action. Nine years ago, a 5-year-old named Jordon joined the Amachi mentoring program with some simple goals to learn to tie his shoes and to listen to and obey adults, but today Jordon tells us that his mentor Calvin didn’t just teach him those things, but “how to be a man.”

Calvin became Jordon’s buddy, “his big brother” as Jordon called him when they were first matched. Friendship formed over weeks and months and Jordon got to do “guy stuff” with Calvin that his mother had always wanted him to be able to do. Today, almost a decade later, Jordon is a young teenager still walking with his mentor Calvin.

Having someone believe in him and push him means everything to Jordon and his family too.

“He makes me happy. He’s taught me how to act like a man and be responsible. He’s always pushing me to keep at it in school.”
– Jordon

As Jordon looks up to Calvin, Calvin is inspired by Jordon’s big dreams and enjoys watching him grow and mature.

It’s this consistency that we all long for in our communities, no matter who you are. Little did Jordon know that he would come from having “no one to hang out with” to having not just a mentor but someone he can trust, that is always in his corner. 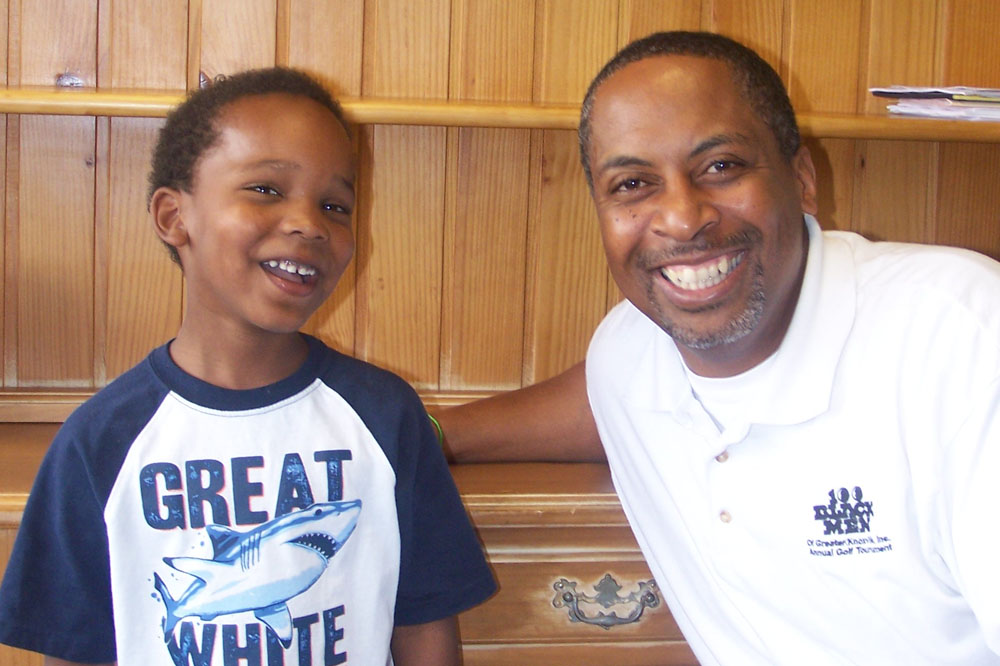 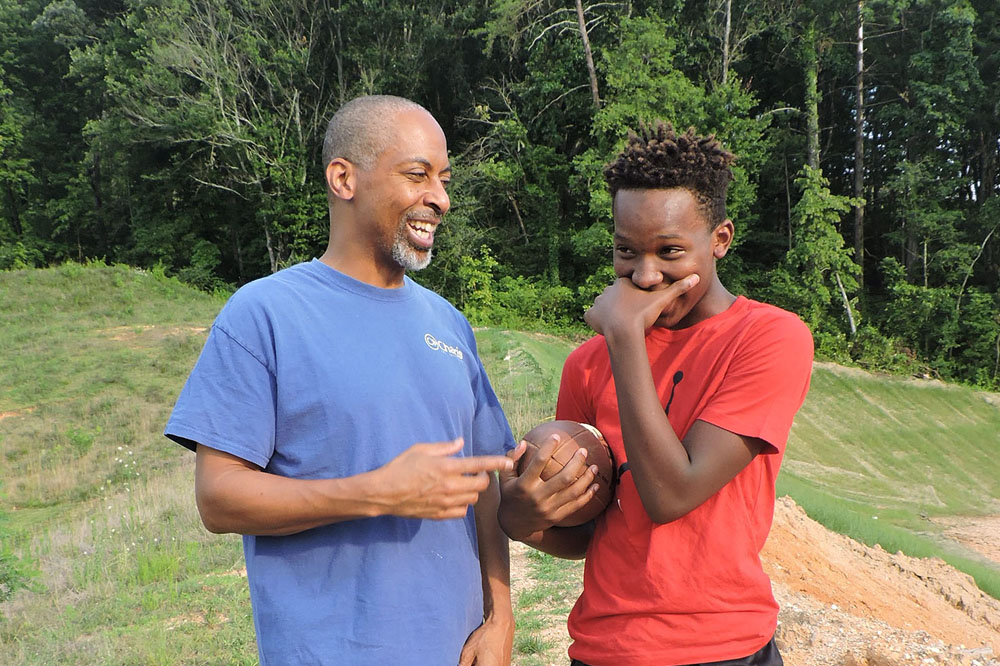 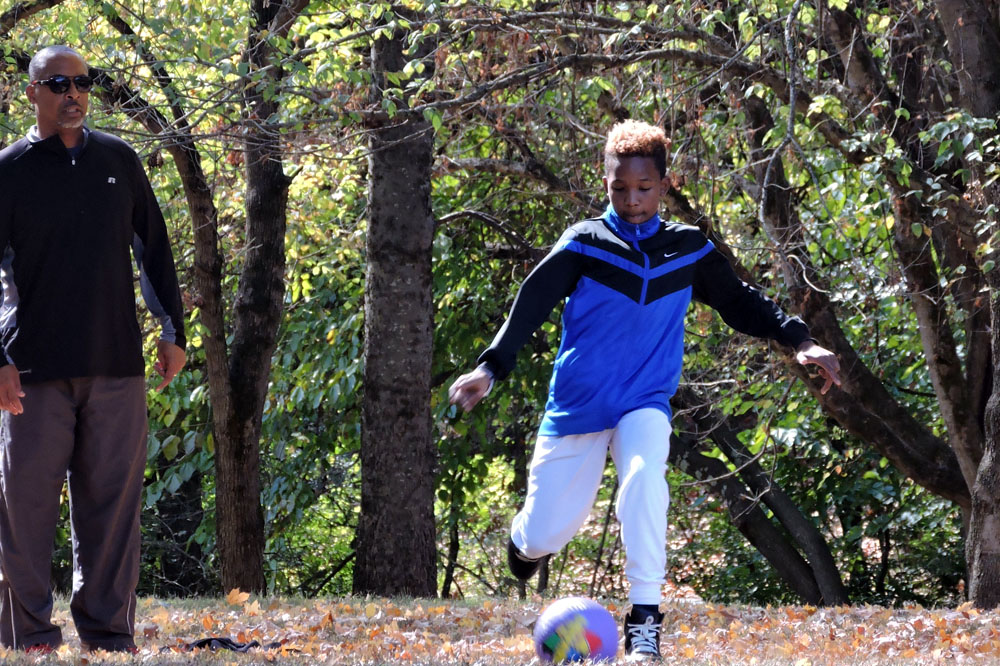