Jessica lives with her longtime husband, Curtis, in East Tennessee.

They have established deep roots in East Tennessee where their family continues to get bigger. Home, always being an important centerpiece to their life and faith, had become a danger to them as the steps leading to their front door had deteriorated over the years. In addition to the stairs being difficult to climb, Jessica and her husband Curtis have faced many health issues over the years that would endanger them even further. With medical bills sky high, they haven’t had the resources to replace these front steps… that is until they got connected with the Operation Backyard team.

Rewind to the spring of 2014, Jessica was diagnosed with stage 4 cancer. The doctors gave her 4 months to live and to this day she gives glory to God for keeping her here. Curtis as well has had some medical issues that require him to attend weekly doctor appointments. Coming and going often has been a necessity for them and entering their home was no simple task. Curtis had fallen several times walking up these stairs. One day things got more serious when Jessica fell backwards to be followed by Curtis who fell directly on top of her. Left with fractured shoulders, cracked ribs, and sprained wrists, all the while living on a fixed income, the Hills had been left with a mountain of medical debt, a sense of urgency, but not a lot of hope.

Led by one of our longest serving Crew Chiefs, Charlie Lovell, the Operation Backyard team and volunteers from a local church had the privilege to build an access ramp for the Hill family. The job site was not just focused on building the ramp but they worked on clearing out some overhang in their driveway that made visibility more difficult and even little things like going and grabbing the mail.

As one morning drew on, an OBY staff member had delivered the mail to Ms. Hill when she emerged with fresh tears on her face. That day, the Hill family had received an anonymous letter notifying them that the mass of debt accrued from physical therapy, treatments, broken ribs, etc. that had amounted to be over $50,000 had been removed. Incredulous, astonished and grateful as they were, the Hill family had been blown away by someone who had shown such extravagant generosity, their God. A God who searches them and knows them, who knows when they sit and when they rise, who knows their thoughts from afar, who knows when they go out and when they lie down and who is hemming them in behind and before. (Psalm 139)

God provided the resources through Operations Backyard’s generous supporters, local church partners, and fearless Crew Chiefs to tackle this huge project but not only that, He has given us all a glimpse into His heart and a glimpse into the Grand Narrative of Redemption. Will you come out and serve with us and participate in this same story? 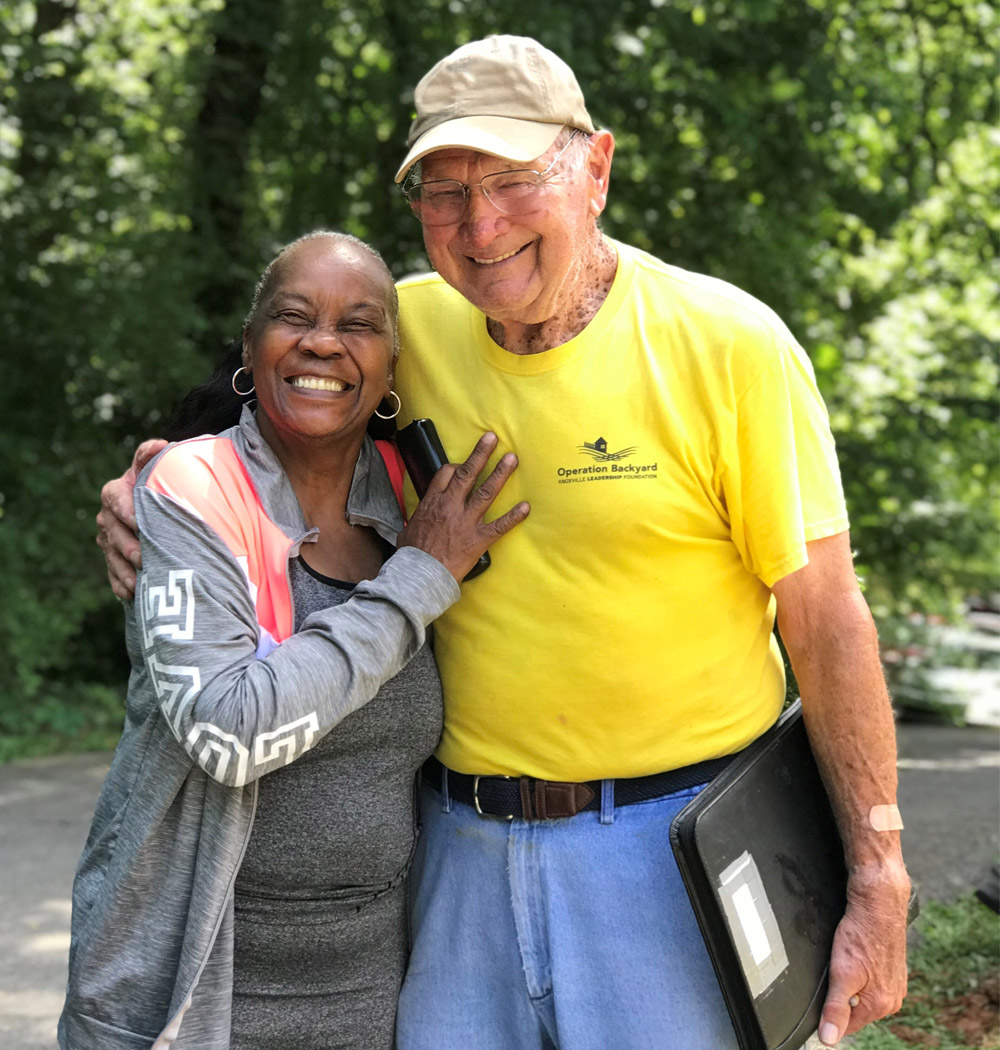 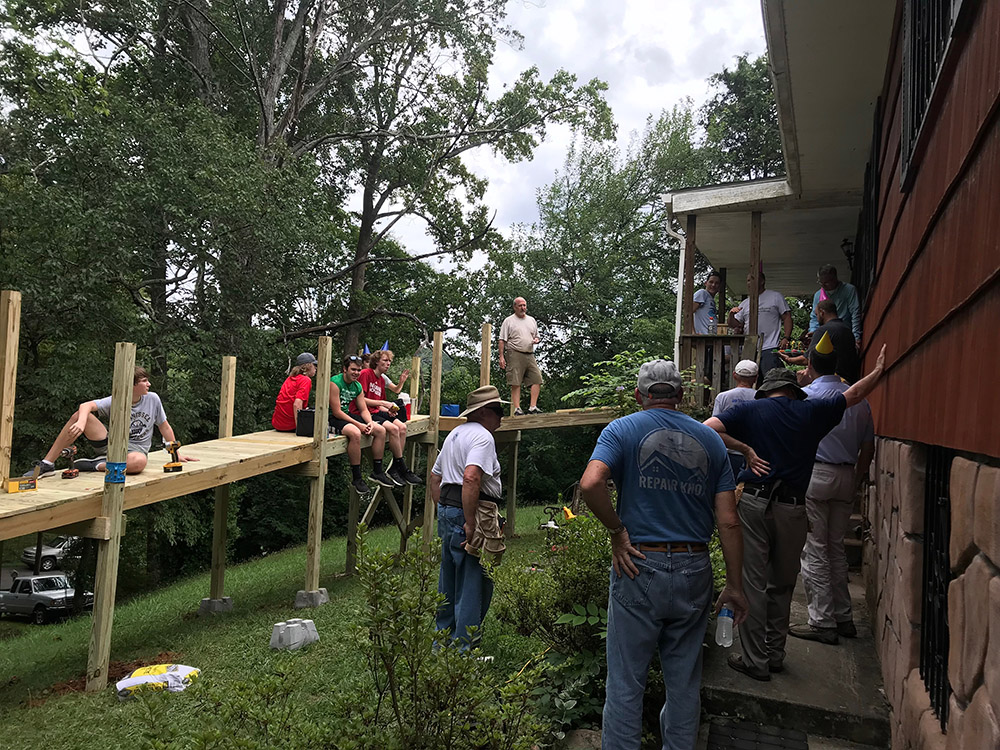 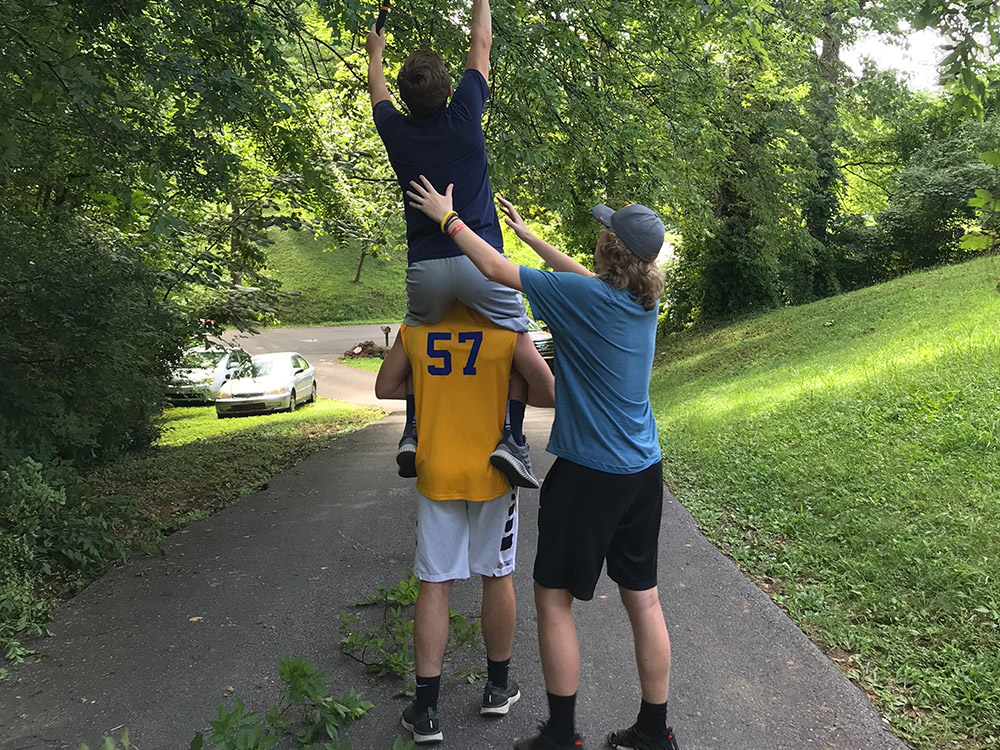 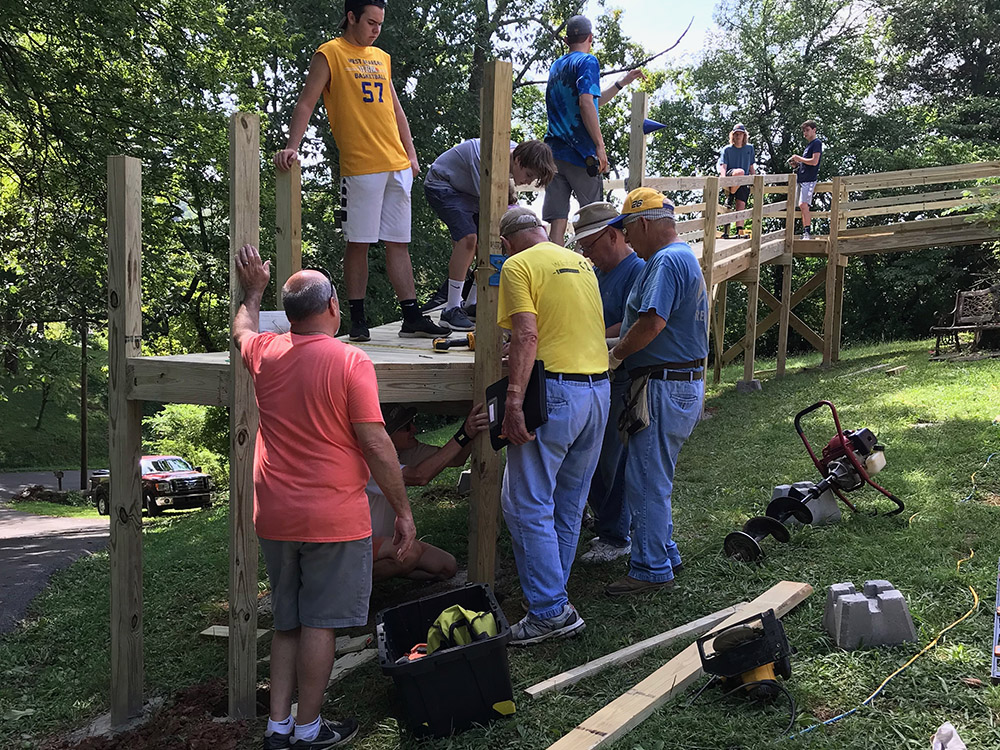 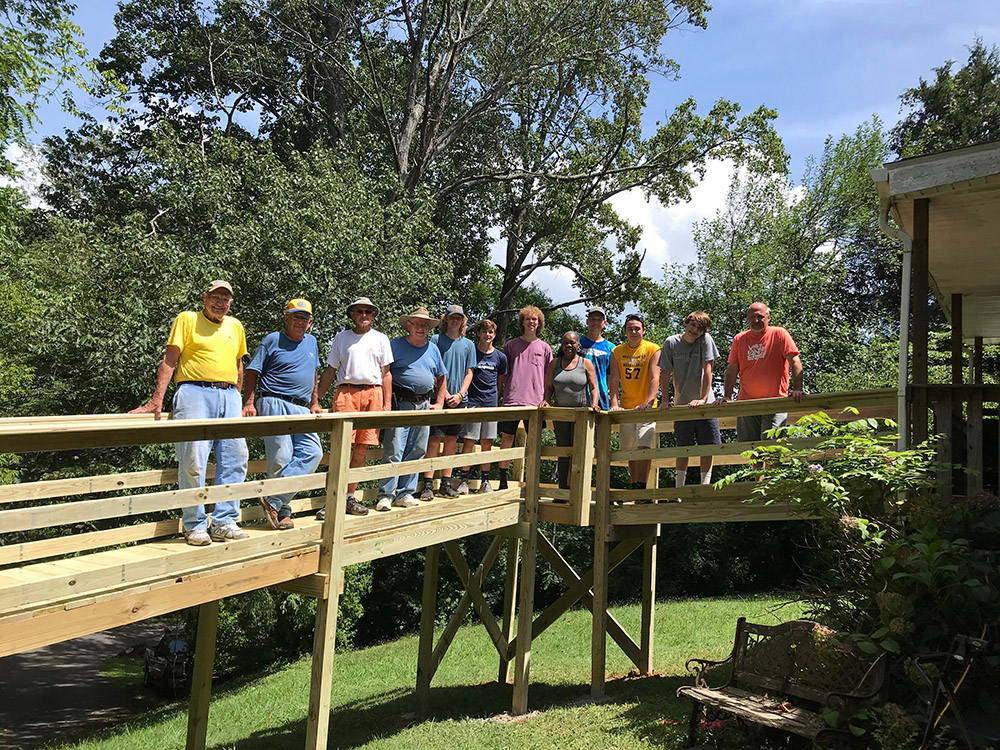 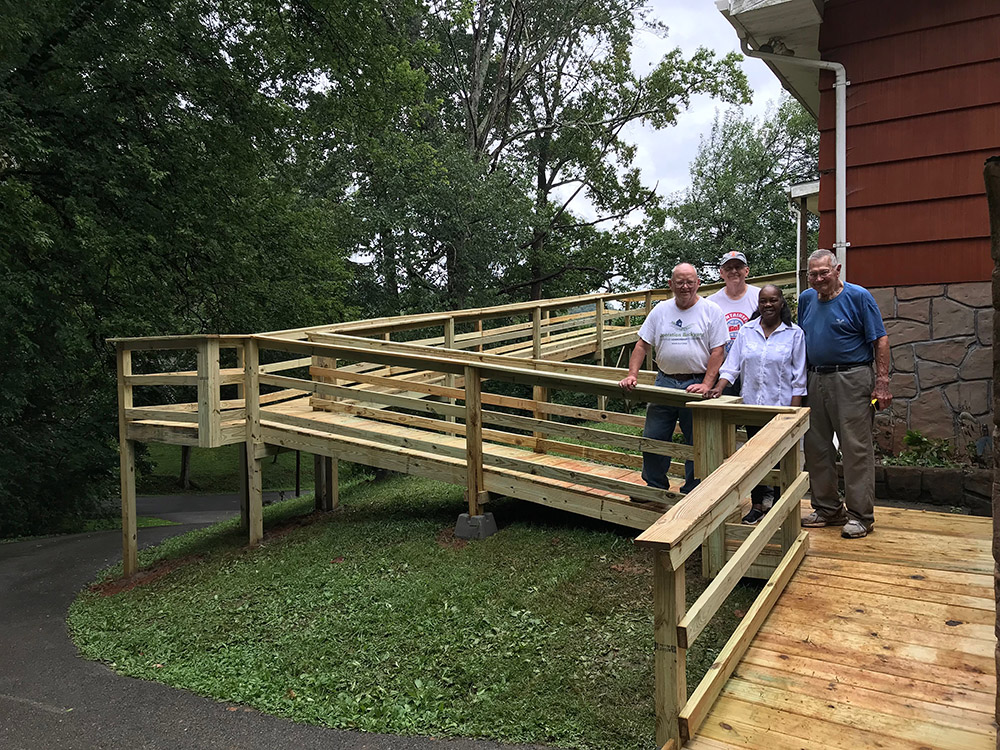